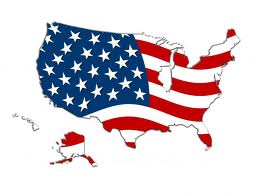 Europe and America are interconnected by a long history and common values such as democracy, multiculturalism and human rights. But it seems that an alliance has formed within Europe and America and across the Atlantic of people and organizations who preach intolerance, sow hatred and oppose the benefits of diversity and the equality of all human beings.

This seminar wants to take a closer look at right-wing groups on both sides of the Atlantic, at their ideologies and propaganda, and their attempts to win the hearts and minds of citizens who feel the pain of the recession and thus become susceptible to the populist rhetoric of such groups. After a thorough analysis guided by the most recent research on our seminar topic, we try to formulate common responses that reaffirm the values on which the Atlantic Alliance is built.