International project 2013 – 2015 with Bosnia & Herzegovina as example for the role of the European Union as a model for peace. 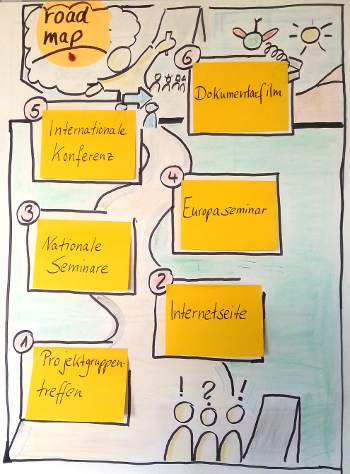 On November 1st 2013 the EUNET-project “Mehrwert Europa – Mehrwert Frieden” has started.
Initiated during our General Assembly 2012 in Vukovar, six members of EUNET and two partner organisation from outside our network applied successfully for funding through the Europe for Citizens programme for this 15-months project.

The partners meet from November 4th to 6th 2013 at the EUNET office for the kick-off meeting to put the project ideas into reality.

Read the project description (so far in German language only) for more details.