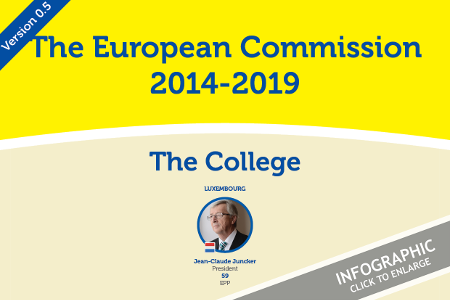 Although president-elect Jean-Claude Juncker is still interviewing candidates for Commissioners, EurActiv has seen a draft organigram prepared by his services and dated 2 September, in which every single commissioner is assigned a portfolio.

The document is clearly not a final version and subject to change. But the document speaks for itself and is full of surprises: