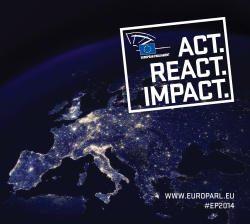 The European Parliament launched its institutional information campaign leading up to the European elections in 2014, aiming in particular to emphasise the political nature of Parliament, the impact of its actions on the lives of EU citizens and the new powers it enjoys following the entry into force of the Lisbon Treaty.
These imperatives have paved the ground for an institutional campaign based on the notion that this time it’s different.

You are kindly invited to take an active role by using the free of charge one-stop-shop for down loading communication materials at your disposal via the newly created Download Centre http://www.europarl.europa.eu/downloadcentre. 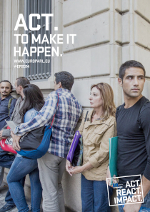 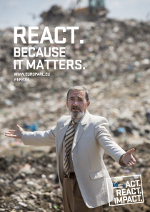 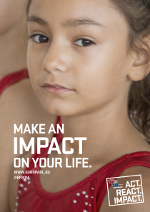