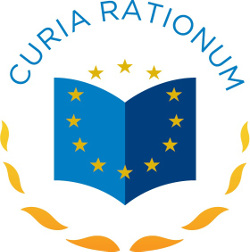 The European Court of Auditors published its annual report on the EU’s budget.
In its capacity as an independent auditor the Court validated the EU’s 2013 accounts but stressed that the budgetary system is still overly focused on the absolute will to spend funds instead of concentrating on performance.

Hence over the period 2007-2013 the report criticises the various budgets saying that they respond to a logic “use it or lose it” with a choice of projects benefiting from the EU’s funds based on the need to spend available funds, which are then dictated by the respect of rules and finally to a lesser degree according to performance.

Finally the Court of Auditors estimates the error rate at 4.7% in the 2013 budget – ie the amount of payments that should not have been included in the EU’s budgets because the amounts paid were not used in line with the Union’s rules. Most errors involve areas that come under the shared management of the Member States and the European Commission. The most affected spending areas are regional policy, transport, energy, rural development, fisheries and healthcare, states the report.